What Citizens Want to Know About the Fire Station Expansion Project 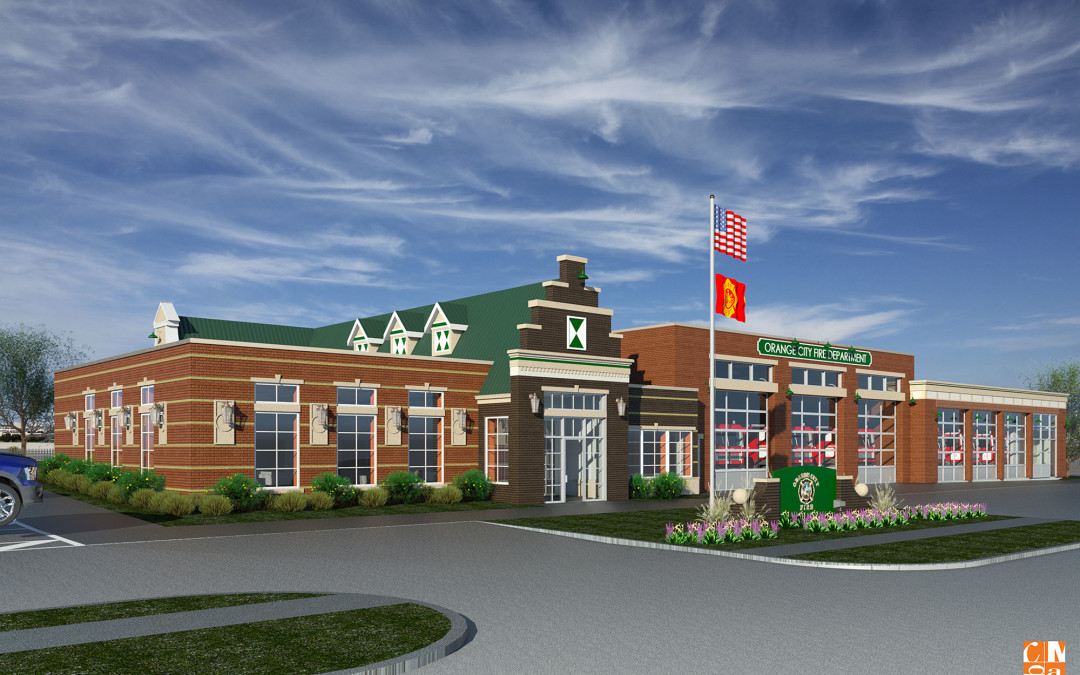 What Citizens Want to Know About the Fire Station Expansion Project

Over the past several weeks, Orange City firefighters have talked to a number of people. Before the bond issue comes up for a vote on March 1st, we’d like to review the answers to the questions firefighters have been asked most frequently.

Why is the current station inadequate?

The population of Orange City has roughly doubled since the current station was built in 1973. The OCFD provides fire protection for twice as many buildings; the number of calls per year has almost doubled in the last five years alone. At the same time, fire and other hazardous situations volunteers respond to have grown more complex, requiring specialized equipment and training. The current station lacks adequate training, storage, office, and work space to meet present needs, not to mention those of the future. The station is not just too small: it no longer meets national health and safety codes. Firefighters and their gear are exposed to contamination from diesel smoke; laundry facilities are inadequate to remove contaminants. Personal gear is stored and pulled on in close proximity to moving trucks. The single unisex single-stall restroom doesn’t meet ADA requirements or fit the needs of a 21st century fire department which has members of both sexes.

How much will the expansion cost?

How will the Fire Department and its members contribute to the funding of the upgrade and expansion?

The department has committed to raising $160,000 towards the cost of expansion and updating the station. The Department will write grants and solicit corporate and private donations. Other fundraising plans are in the works pending the approval of the bond.

Why isn’t the police department included in the new building?

While the City Council and the Building Committee discussed a joint Police/Fire Facility and produced several drafts of a plan that included the Police Department, in the end, the Council determined that this blueprint didn’t allow for future Fire Department growth. Instead it was decided that the most cost effective option was to renovate and expand the existing police facility in the available space within City Hall.

Why is the station being expanded in its current location?

Expanding and updating the Albany station is cost-effective: the City already owns the adjacent lot and will be able to “recycle” a large portion of the existing building. More importantly, the central location provides the fastest response time to emergencies within the city limits. The building itself will be a visual cornerstone for the community, blending Dutch architecture with modern design and projecting the image of a city anticipating a vibrant future.

When will the expansion be completed if the bond is approved?

Construction is estimated to begin in September of 2016 with completion in November 2017.

When will the taxes begin for the repayment of the bonds? When will this tax be paid off?

Property taxes are estimated to rise in Fall 2016 because of a new property assessment put into place by the State of Iowa. When the bond is added to the levy in 2018, taxes are projected to plateau as other bonds for completed projects will be paid off. The term of the bond is 20 years.

Why Should I Vote?

The bond will have a substantial impact on the future of Orange City. A 60% margin is required to pass the vote, so voter turnout is essential.

Where do I vote?

The polling location on March 1st is the Living Waters Community Church on Highway 10. Before March 1, an absentee ballot may be filed at the Sioux County Auditor’s office in the Courthouse; the process takes about five minutes.

Who do I contact if I have a question or concern about the project?